All in one oplossing

AXIS Loitering Guard is a robust loitering detection application that is used to identify suspicious behavior. It tracks persons and other objects and triggers an alarm if they remain too long in the scene. The application enables efficient protection of business premises and property, around the clock. AXIS Loitering Guard is typically used in semi-public areas with lower activity, such as parking lots, school yards, and fenced-off areas where loitering might pose a security issue.

AXIS Loitering Guard is easy to set up and configure. The intuitive user interface with real-time visual confirmation provides an easy way to validate that the application detects objects correctly. AXIS Loitering Guard is supported by Axis False Alarm Filtering that suppresses most common sources of false alarms, such as headlights, swaying trees and smaller animals. This helps focus the operators attention on actual threats.

AXIS Loitering Guard can also be configured to adjust for perspective, to support long-range detection scenarios, with a simple calibration procedure.

Profiles make it possible to create multiple configurations, for example, one configuration for daytime and one for nighttime, or configurations with different detection areas. Each profile triggers its own alarms and has its own settings.

AXIS Loitering Guard is typically used in areas with lower activity, such as after-hours monitoring of office buildings, retail stores, industrial properties, vehicle depots and other unattended areas. The detection area is defined by a polygon in the cameras interface; one area of interest and up to ten exclude areas per profile.

The application detects moving objects such as persons and vehicles within the predefined area, making it possible to automatically trigger an action. 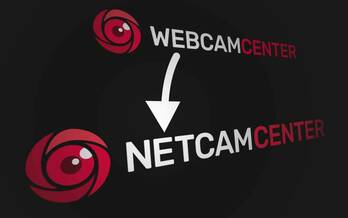 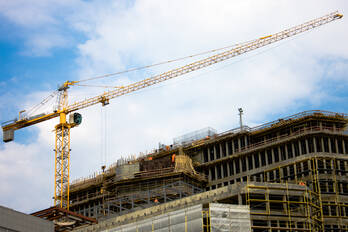 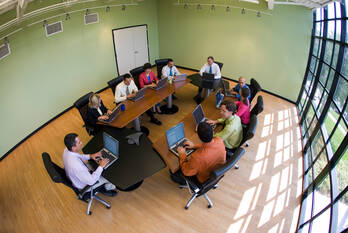 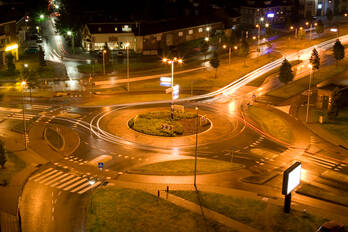 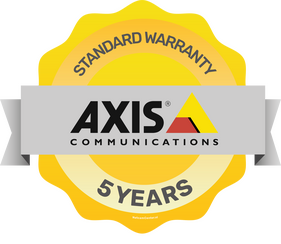